Antimicrobials Embedded in Textiles: The Difference between Leaching & Non-Leaching Agents However, not all long-lasting embedded antimicrobials act in the same way, and therefore the choice of which one to use should be carefully considered, in particular with regard to the actual means of antimicrobial action and the corresponding level of safety to humans, animals, and the environment. Therefore, this article is intended to provide a very brief overview of two broad types of antimicrobial agents, the first type based on ionic silver and the second type based on organo-silanes. The article is not intended to be an exhaustive reference text on the subject of fabric-based antimicrobials but rather highlights the main factors to be considered when choosing between the two main agent types. After reading this article, readers are encouraged to read other sources of information including those available on the internet, in trade journals, and the relevant peer-reviewed publications within the academic literature.

The Difference Between Leaching and Non-leaching Agents

The Generic Problems with All Leaching Antimicrobial Agents (such as Silver)

After being embedded, molecularly unbound antimicrobials continue to diffuse or leach from the treated fabric. As this ongoing diffusion continues, the concentration of the active agent inexorably becomes diluted below an effective level of efficacy. Under these sub-optimal and sub-lethal concentrations, the very microorganisms they were intended to destroy are given the opportunity to adapt and build immunity to these particular antimicrobials. Then, highly resistant strains on microbe appear that have developed immunity to what was previously an effective antimicrobial agent.

Metallic silver is a very well-known and ubiquitous heavy metal, however, in its pure elemental (metallic form) silver is entirely inert and therefore entirely non-toxic.

Conversely, ionic silver (Ag+) which is liberated from various silver salts belongs to a class of antimicrobial agents known as ‘leaching biocides’ and has been used by physicians and other medical practitioners for centuries. For these agents to work, they must first be released and then become biochemically available for absorption into the target cell or organism. Once free, silver ions are extremely reactive and act as antimicrobial agents by bonding to critical biomolecular structures such as RNA or DNA and disrupting biochemical and metabolic functions at the cellular level.

Once absorbed in the target microorganisms the silver ions act as indicated above. However, silver ions are entirely non-specific and will bind not only with live microorganisms but also dead ones, all cytoplasmic material such as blood, serum, or any other bodily fluids and residues. The silver ions will continue to be released whether they find a relevant microbiological target or not. This ongoing and uncontrolled process of releasing silver ions into the environment not only results in the progressive and inexorable degradation of antimicrobial potency and the development of resistant strains but also, this indiscriminate discharge of leaching biocidal silver ions into the surrounding ecosystem is highly undesirable from an environmental perspective.

This environmental concern has been exacerbated further by the development of ‘Nano-silver’ particles being embedded into textiles and fabrics as these Nanoscopic particles of silver facilitate an unprecedented release of silver ions into the environment. The use of these Nanoscopic particles may increase human exposure to indiscriminately discharged indiscriminate target seeking biocides.

By contrast to a leaching agent a non-leaching agent remains chemically bonded at the molecular level to the surface of the fabric onto where it was impregnated. The composition of organo-silane antimicrobials involves chemically splicing a quaternary ammonium salt onto a silane molecule, creating a compound that (at the molecular level) have powerful chemical bonding capabilities coupled with potent physical antimicrobial properties. This durable molecular bonding can effectively retain the active agent firmly retained where it was placed for periods of weeks, months, or even years depending upon its use.

Furthermore, in contrast to a leaching agent that depends upon being biochemically toxic to work, an organo-silane compound works by damaging the physical integrity of the microbe and is not actually toxic at all. The physical damage inflicted on the external structure of the microbe then disrupts and inactivates the microorganism from mainlining its vital life processes. Therefore, these non-leaching agents only act upon direct contact with a microorganism and are capable of doing it repeatedly, in situ, for extended periods of time.

The Advantages of Organo-silane Compounds Over Ionic Silver Antimicrobial Agents

Organo-silanes are intrinsically non-leaching by nature and by virtue of being molecularly bound to the fabric onto which they are impregnated, these antimicrobial agents continually operate at full strength.

Furthermore, organo-silanes can be considered (metaphorically) as swords that are capable of repeated use and microbes cannot develop any kind of immunity to being fatally stabbed with a sword! Therefore, the genetic mutation and adaptation process, which is an inherent problem with leaching agents does not occur with organo-silanes.

Conversely, the implications of using ionic silver antimicrobial agents and their mode of delivering the active ingredient to the target organism could have significant implications for the environment, to animals, to humans as well stimulating the adaptation of resistant strains of microorganisms.

Finally, the introduction of Nano-silver particles has not only increased the biocidal activity of the ionic silver compounds but has also increased their leaching properties. Consequently, several academic and regulatory groups have either petitioned Governments to heavily investigate the use of Nano-silver or have called for the complete ban on the indiscriminate use of such silver-based products.

Reduce the risk of infection in your environment, trust the professionals for Disinfection & Protection. 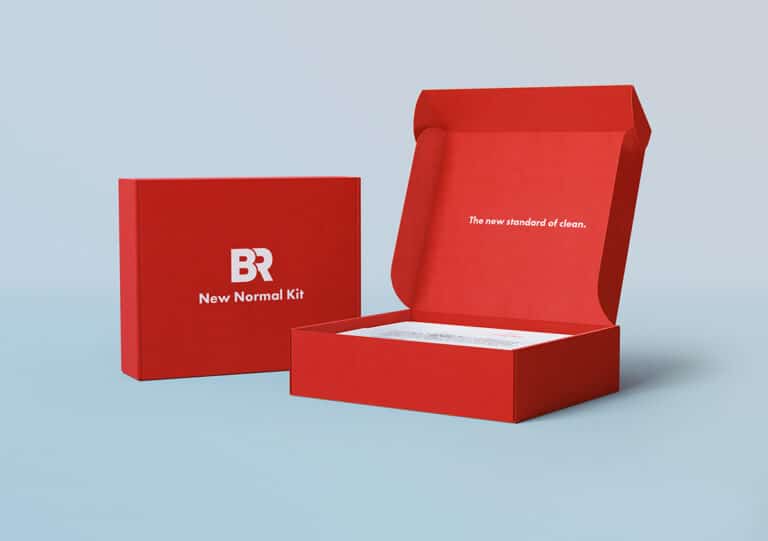